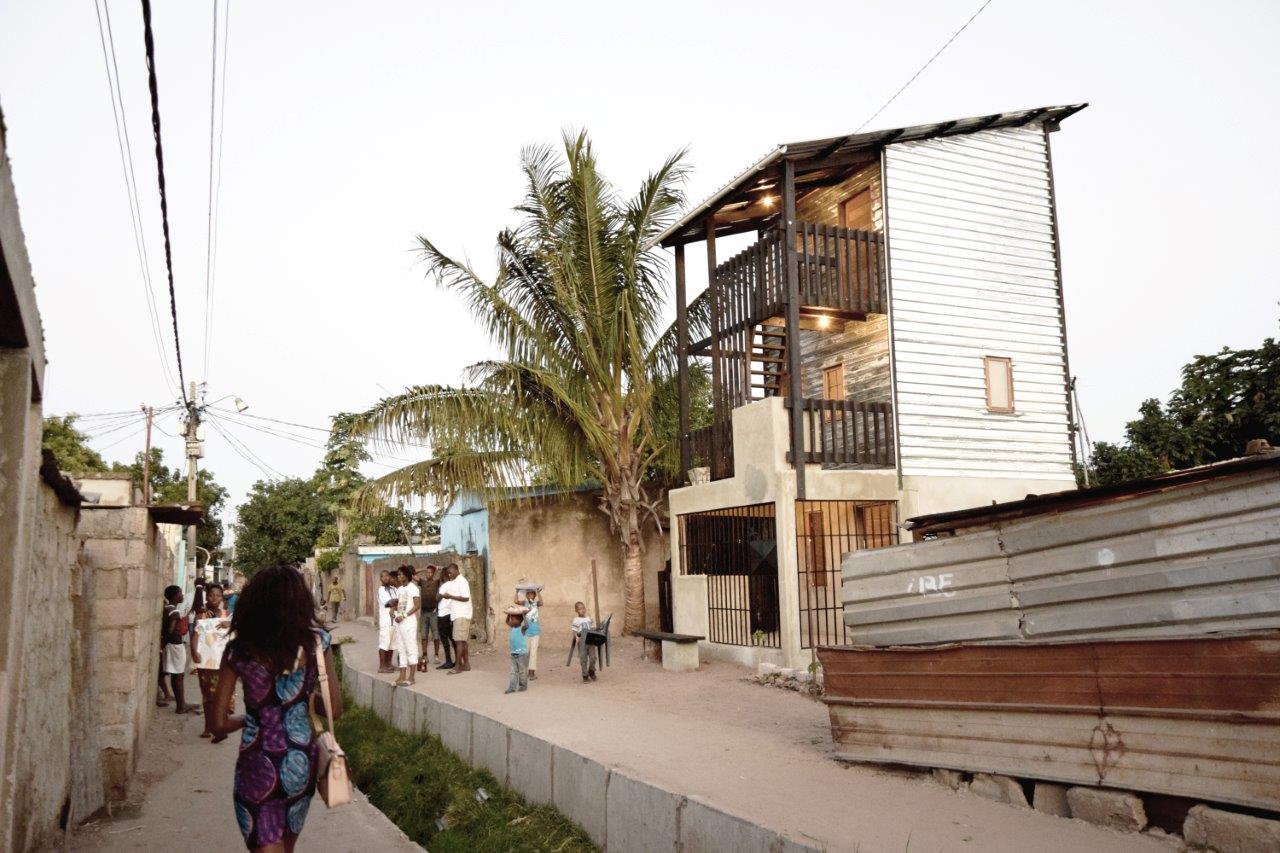 Phase 2
Phase 2 was built in 2015 in Maxaquene A, an informal settlement close to the center of Maputo. The prototype consists of a heavy first floor concrete base with a light two-storey wooden house on top. The prototype is a modern interpretation of the traditional “Casa de Madeira e Zinco” and “Casa de Blocos”. Based on the experiences of phase 1, the prefabricated wooden element structural system was optimized and used similarly; produced in a local carpentry workshop using sustainable wood. The project features a suspended plywood ceiling containing insulation foil as well as mosquito net protected natural ventilation openings, securing comfortable indoor climate. A building system developed in Brazil’s favelas (vigotas e abobadilhas) was used for the concrete floor separating the first and second floor. The vertical outdoor spaces between the street and the house forms a social transition zone between inside and outside, where there is room for cooking and interacting with passers-by. The rectangular volumes on the verandas contain gas stoves. The three-story prototype is located in an informal settlement consisting of single-story homes, and thus demonstrates how space and infrastructure can be used more efficiently.
Budget: 15,000 USD (including electricity, water and septic tank). Size: 60 m2 / 650 ft2. 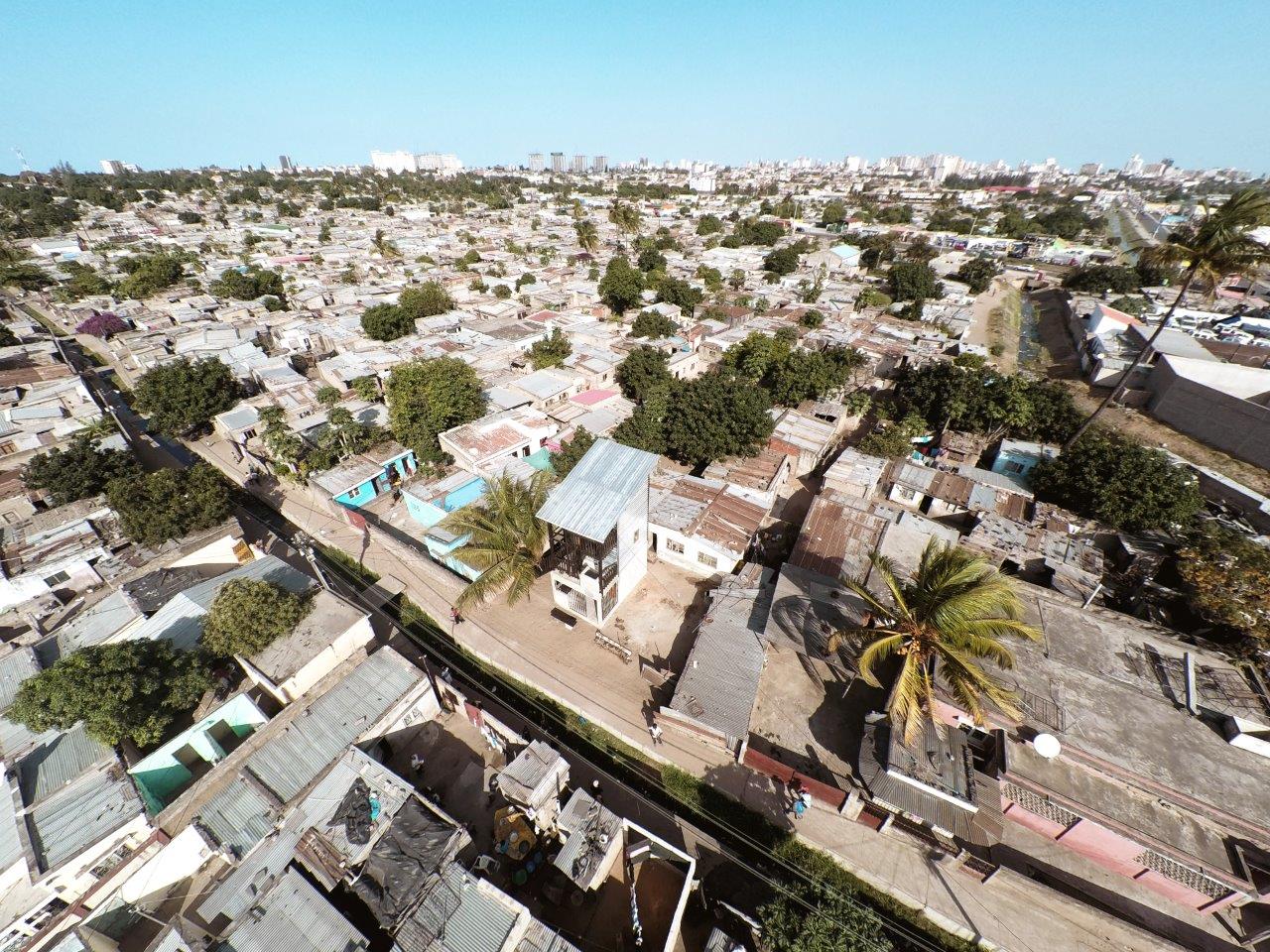 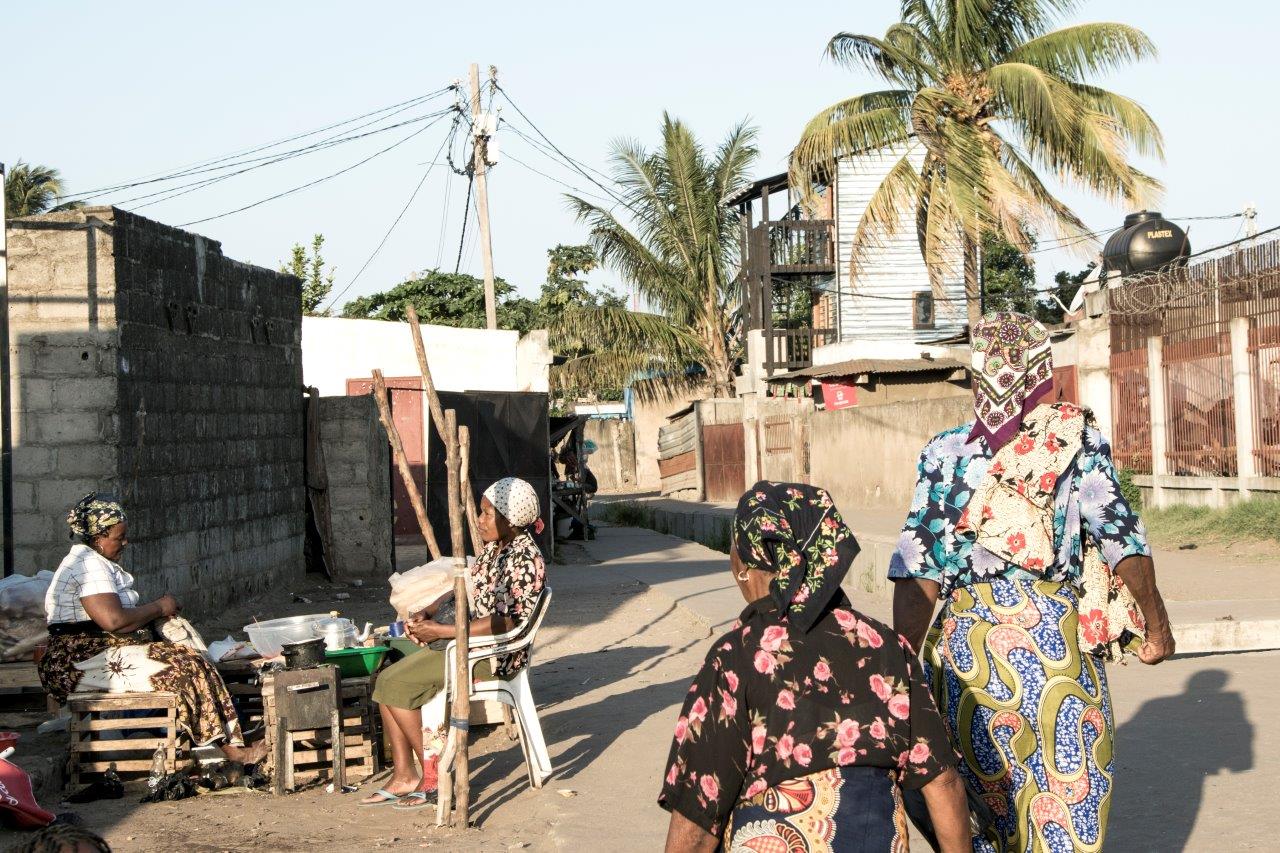 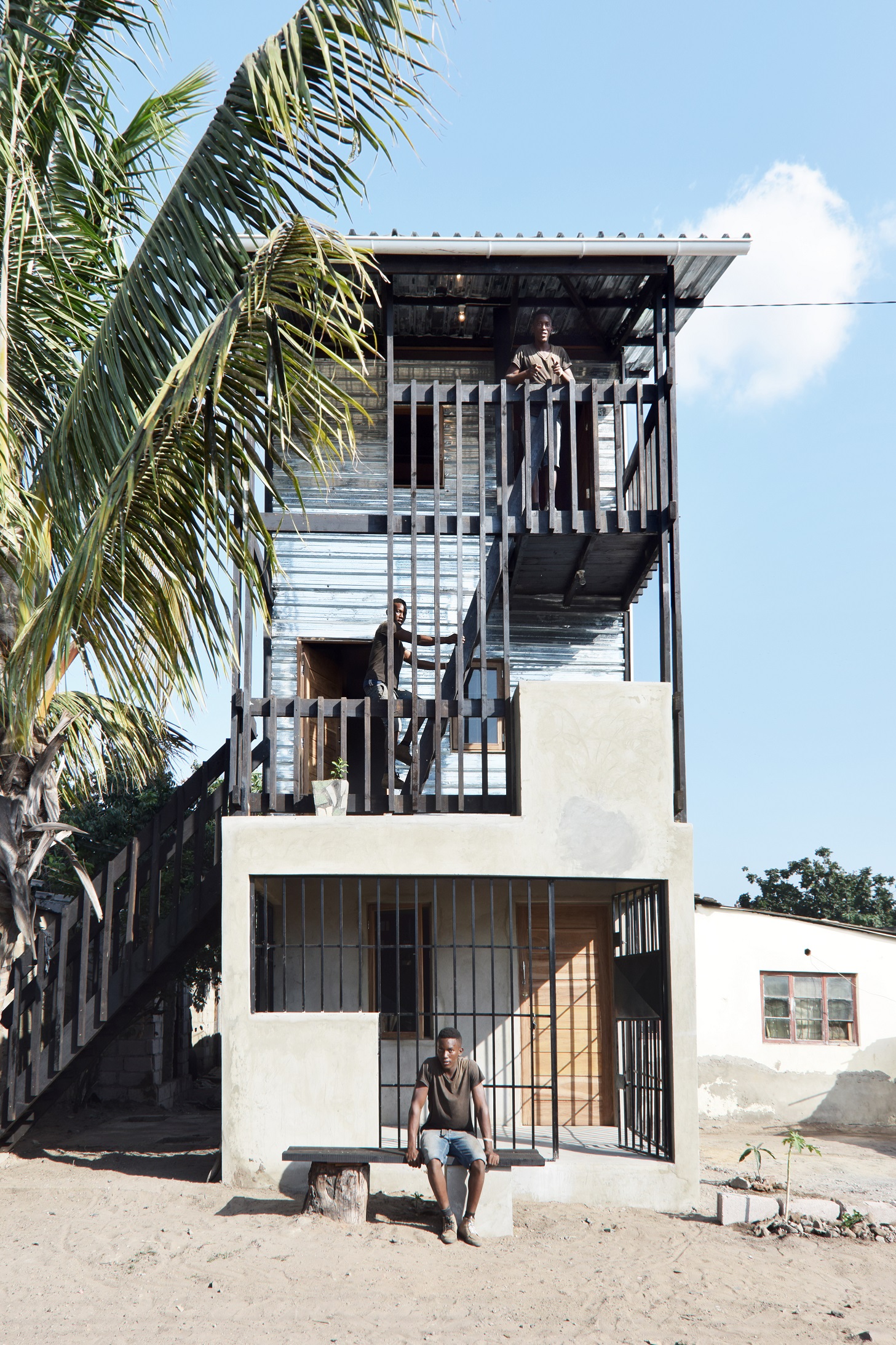 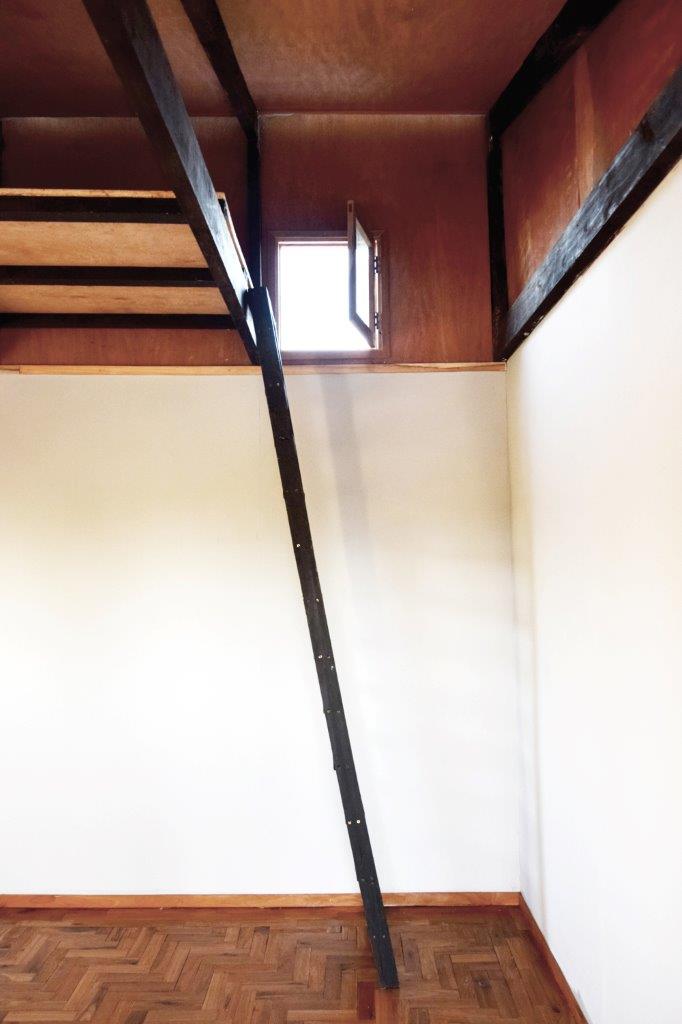