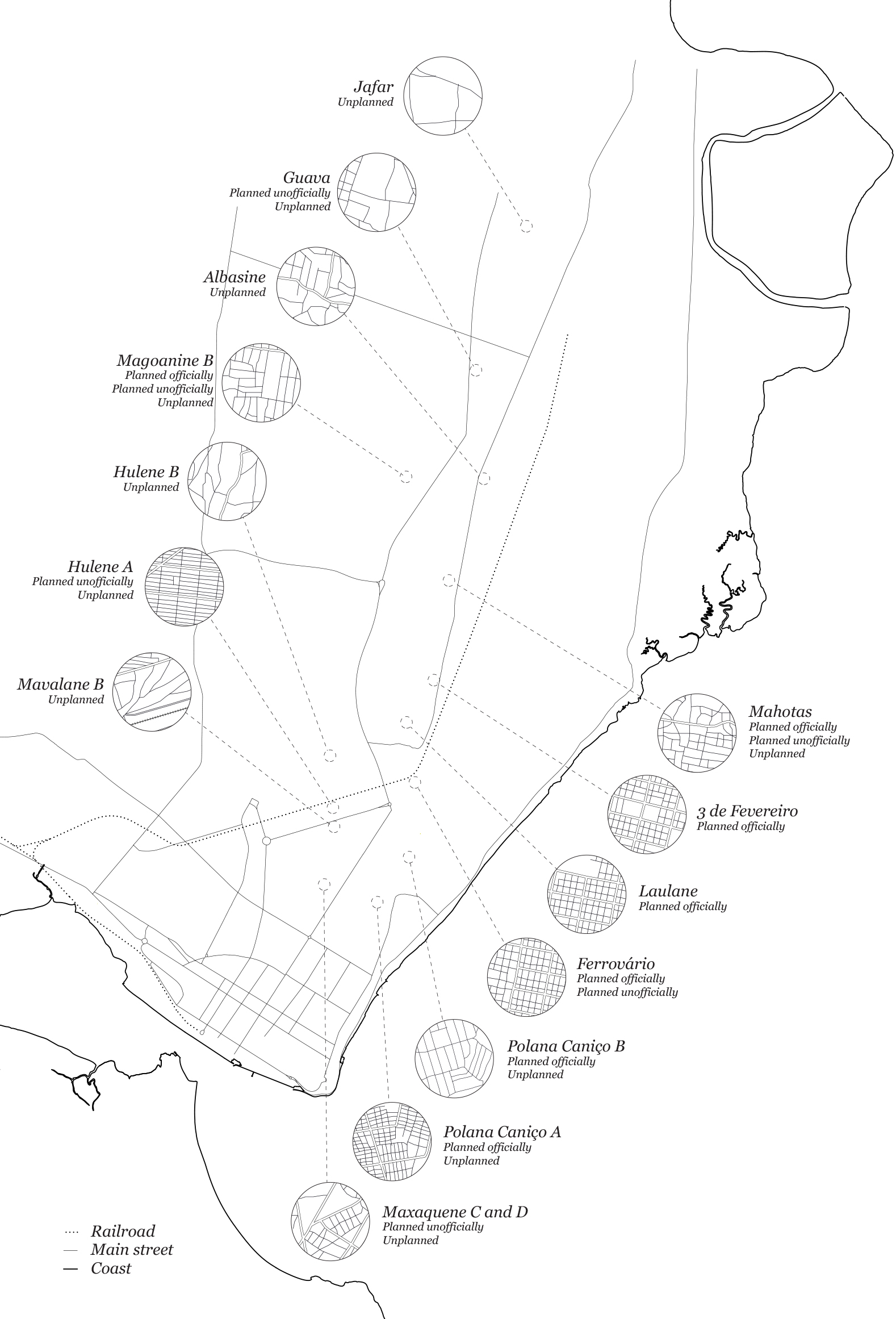 Mozambique is located in Southeast Africa and is one of the poorest countries in the world. The capital, Maputo is characterized by social inequality and urban development without effective planning, without enforcement of regulation, without appropriate infrastructure provision and urban sprawl, which cause increased infrastructure deficit, decreased mobility, loss of farmland and decreased access to employment, health and education systems.

The city was developed by the Portuguese colonial rule untill independence in 1975. Today Maputo has a population of more than 2.5 million with approximately 80% of the population living in informal settlements. The city has a high population growth rate (approximately 5% annually) and expands horizontally at high pace, covering vast areas with low urban density developments with limited infrastructure provision (paved streets, storm water management systems, sewage, electricity, water, etc.). Much of the latest developed settlements are now far from the center of the city where the jobs are, causing an increasing pressure to find housing near the center, which can only be done by increasing the urban density within the built up urban fabric. There is limited experience with high densities in the informal settlements, as multi storey construction is expensive. However, the demand for centrally located space cause increasing land prices, providing the economic framework for urban densification through multi-story construction in the informal settlements. 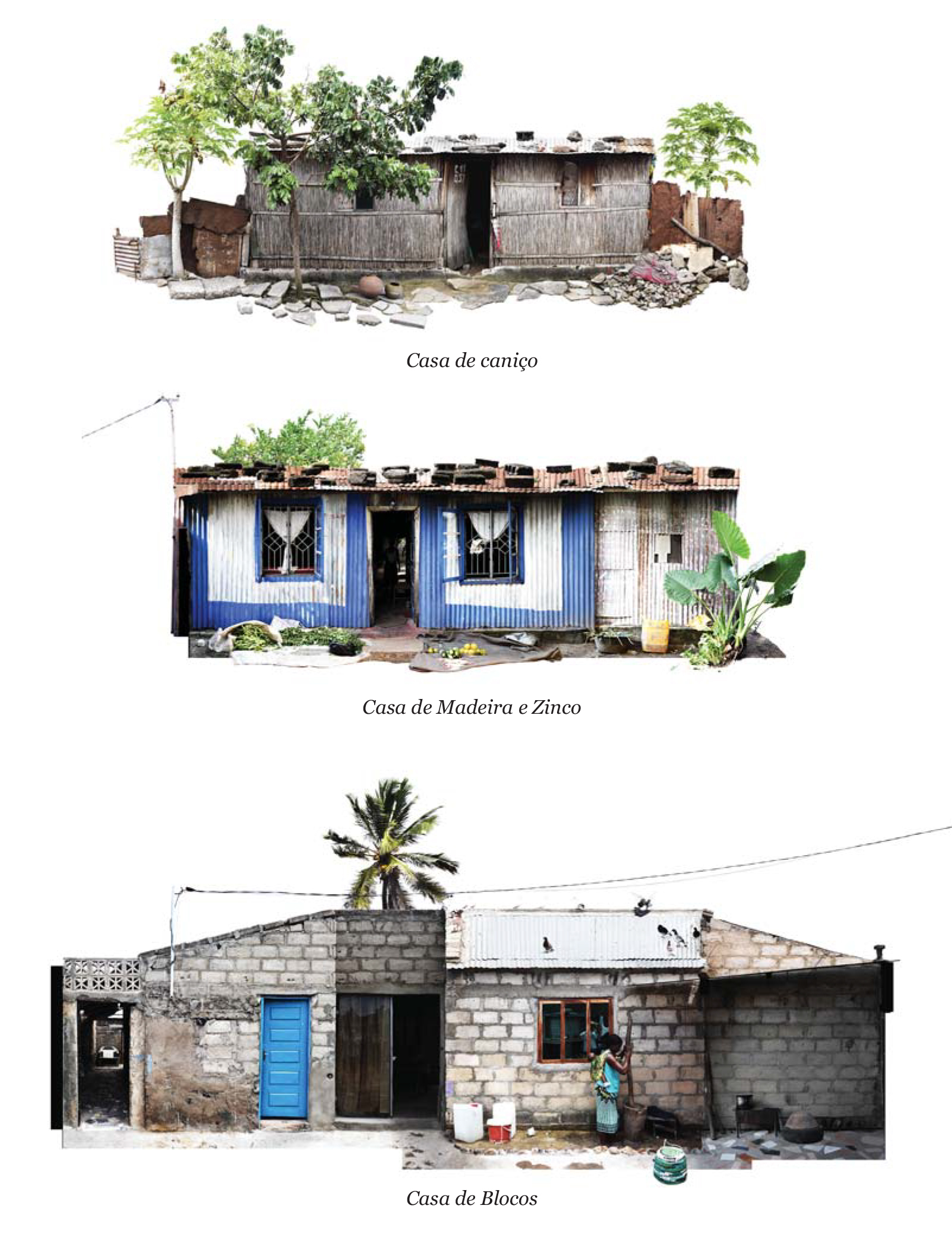 A typical house in the informal settlements of Maputo is single story with two to four rooms and between 20-60 m2/215-645 ft2. Previously “casa de caniço” (reed house) and “casa de madeira e zinco” (timber and corrugated iron sheet house) houses were frequent, but today “casa de blocos” (concrete block house) is the most common housing type. A “casa de blocos” features an on site cast reinforced concrete structure, with cement block walls and corrugated iron sheet roofs. Houses are usually ongoing construction processes, expanding one room at a time, as a complete house requires too big an investment for the individual family. Kitchens are usually outdoor sheds, as charcoal is the most common fuel for cooking. Toilets are usually exterior to the house, consisting of an open cesspit covered with a circular concrete slab. The bathroom is usually without water and people wash with water from a plastic container. The plots are usually surrounded by a wall, a hedge or a fence. A typical plot is between 300-500 m2/3200-5350 ft2. Plots are typically smaller closer to the center as it makes the land desirable and plots are subdivided. Houses usually take up a higher percentage of the plots closer to the center of the city.