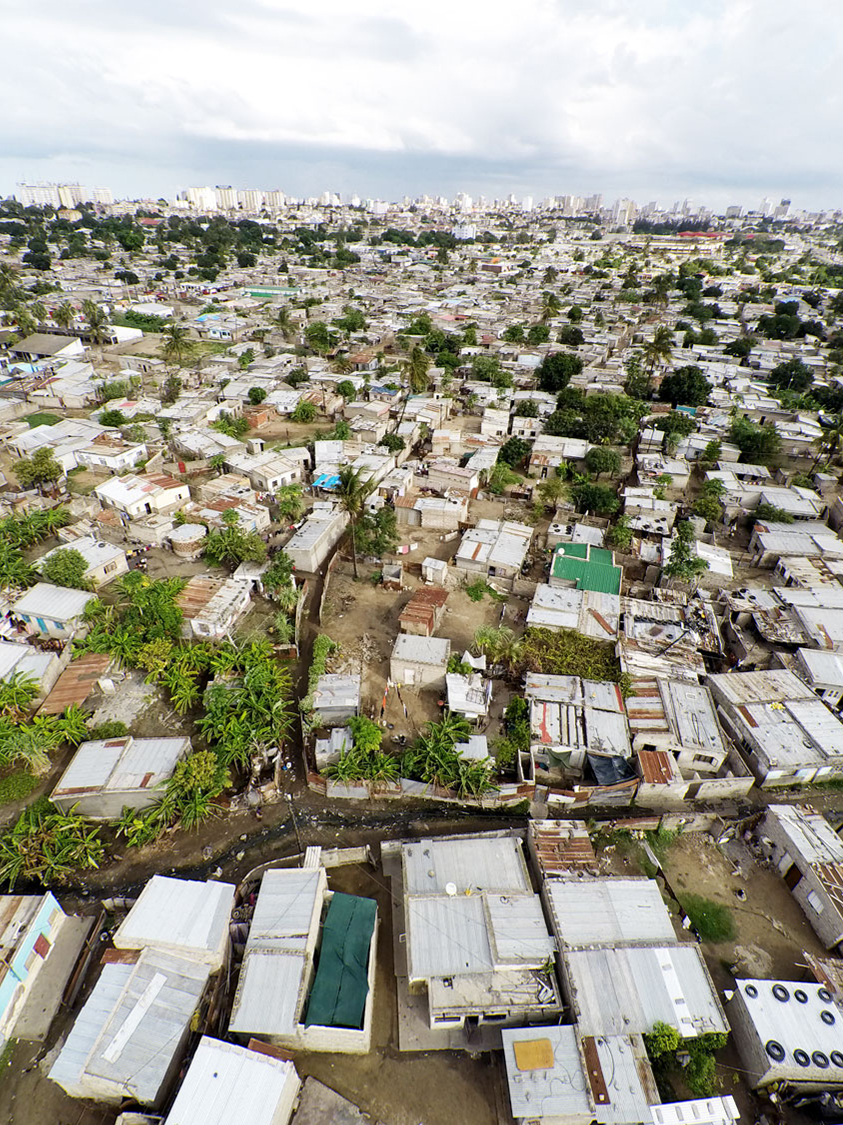 While Africa is the least urbanized continent, it has some of the highest population growth rates, rates of urbanization and economic growth rates in the world. Accordingly, the African cities are growing at unprecedented rates, sizes and densities to accommodate the rapidly increasing populations. Approximately 40% of the African population reside in cities. However, according to demographic projections the urban population will outnumber the rural population in Africa approximately by 2030 due to migration to the cities. The rapidly growing African cities are characterized by urban sprawl, inadequate infrastructure provision and underutilization of scarce resources, particularly land, which cause limited mobility and adds to the infrastructure deficit.

According to the UN, a slum household lacks one or more of five factors: secure tenure, access to safe water, access to sanitation, sufficient living area, and structural durability. According to UN-Habitat, 60-70% of the urban population in Africa live in slums. The term slums was re-introduced by the UN in 2003 to promote government intervention and improve the living conditions of slum dwellers in developing countries. However, contrary to the intend the definition was used to relocate population, often serving elite economic and political interests. The terms informal settlements and slums are often used interchangeably, although the two definitions differ. While the term slum both covers legal and qualitative assessments, the term informal settlement is a legal term relating to lack of formal landownership. The vast majority of informal areas are occupied by poor residents and will often have additional forms of deprivation (related to water, sanitation, overcrowding or durable housing). The urban areas in which Casas Melhoradas operate would all fall under the UN definition of slums not only due to the insecure tenure status of the areas. However, because of the negative associations of the term slum, the authors use the term informal settlements.

The extensive urbanization of Africa is partly caused by “pull-factors”, such as new job opportunities in the service and industrial sectors, as well as better access to education and health facilities. Meanwhile, “push factors”, such as decreasing job opportunities in rural areas, caused by opening of markets and technological advancement have amplified the development. Urbanization has been associated with important economic and social transformations, which have brought longer life expectancy, higher levels of literacy and greater access to social services, education and political participation. Nevertheless, rapid unplanned urban growth threatens sustainable development.

In terms of quantity the future of Africa is urban and informal. The growth of African cities causes comprehensive challenges for sustainable development, including issues such access to safe water, stable food supply, decreasing mobility, growing infrastructure deficit, loss of arable areas, and lack of basic services. However, limited efforts are made to combat the challenges relating to the current explosive urban growth across the continent. Today hundreds of millions of Africa’s urban poor live under inadequate conditions, encompassing considerable challenges and substantial potentials to improve the living conditions of a large group of people. This project seeks to engage with these issues by developing sustainable compact urban housing solutions.

Video of Maxaquene, a centrally located informal settlement in Maputo